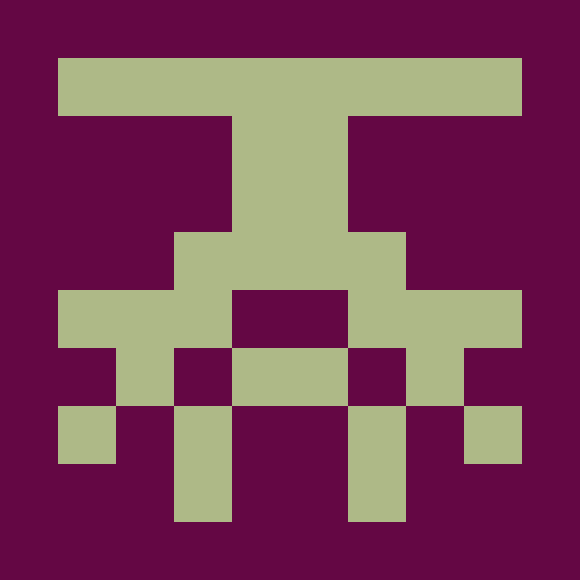 Asexual people who have, or used to have, anxiety issues.

What anxieties do you have?