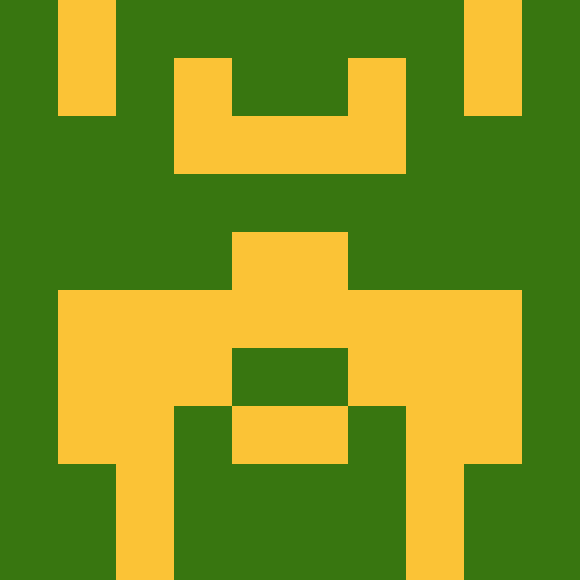 Asexual people who have a positive attitude towards transgender people.

How are you connected to transpeople?