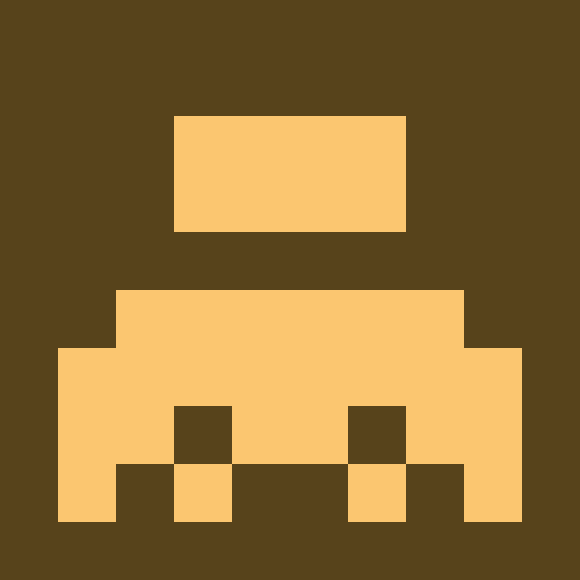 A group for anime and manga fans as well as Dr. WHo, Sherlock, Walking Dead, Homestuck, etc fans. Come in, say hi!