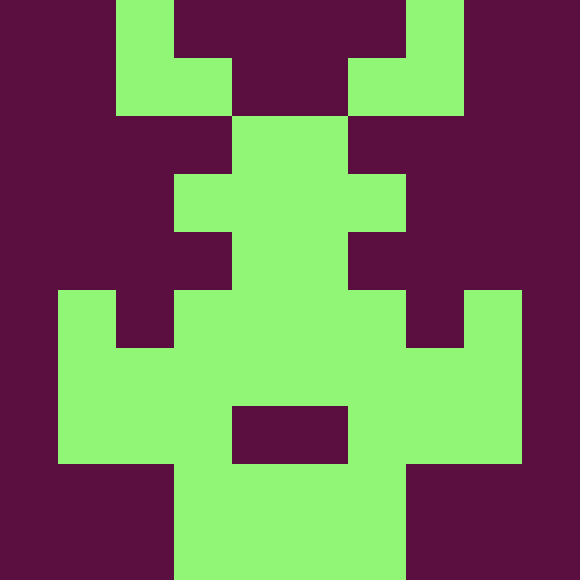 What is your problem and how can you deal with it?