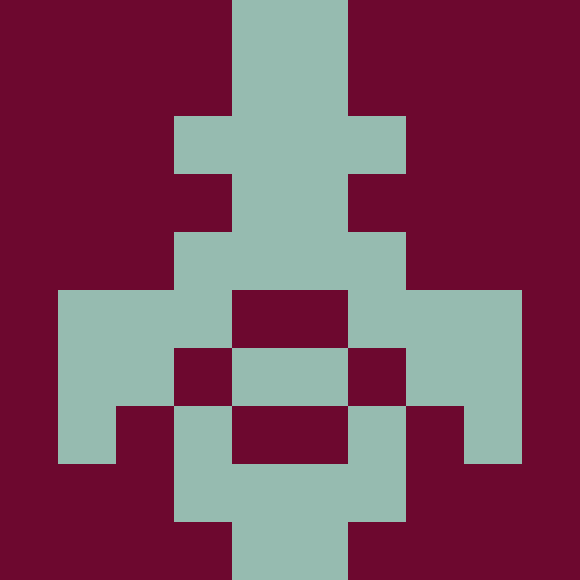 Too rational for lust?